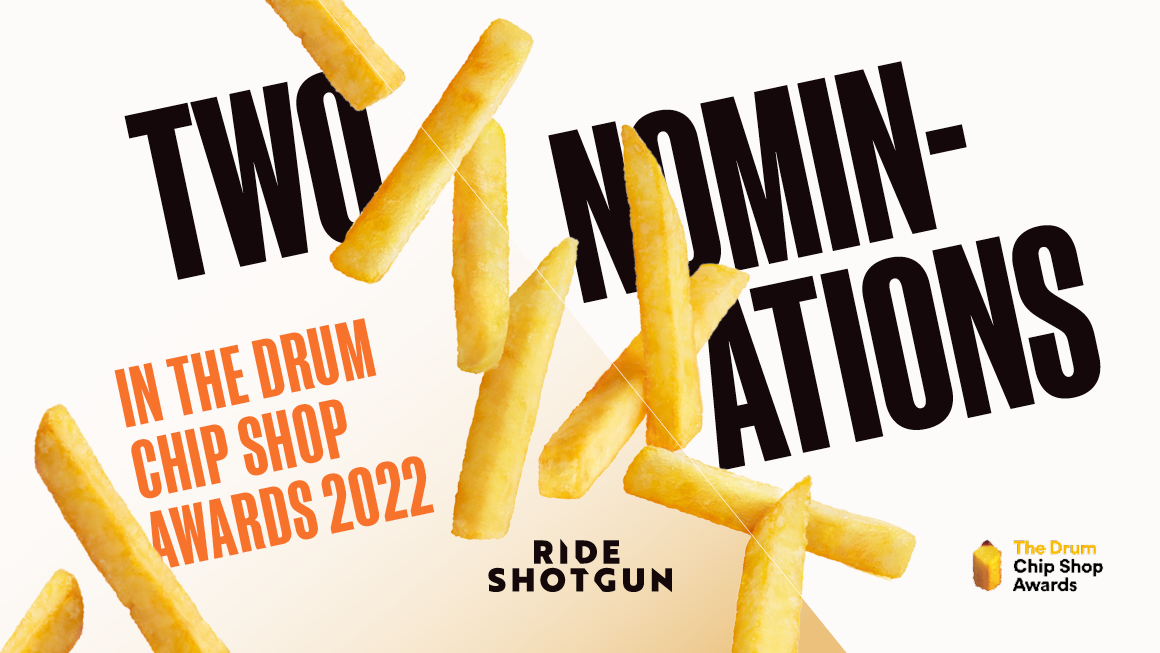 We’re excited to announce that we’ve been nominated in not one, but two Chip Shop Award categories this year!

The Drum Chip Shop Awards is an ‘anything goes’ platform for creative work. An awards show with no rules and no boundaries meaning the possibilities are endless.

Senior creatives Lou and El entered some bang-on ideas, check them out below:

We’ll raise awareness, and eyebrows, in the place where people will be thinking about their working day the most, on their commute.

At busy train stations we’ll physically show the biggest pay gaps in Britain on crowded commuter platforms using the yellow ‘mind the gap’ line. Pushing people further back to metaphorically show them how it feels for women in the city.

This will be accompanied with ‘mind the pay gap’ and a QR code leading the Women’s Equality Party website. 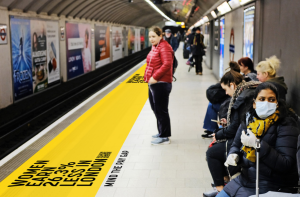 IKEA’s vision globally is “To create a better everyday life for the many people.” This vision goes beyond home furnishing. They want to have a positive impact on the world. They were also one of the first companies to halt trading in Russia following the invasion of Ukraine.

There’s only one IKEA store in Ukraine – in the capital of Kyiv. To show support we’ll rebrand IKEA stores across the world, changing their name to ‘IKYIV’. In their matching blue and yellow they’ll show solidarity with their Ukrainian colleagues, friends and family.

There’ll also be donation points added at every store for customers, as well as IKEA donating money and goods themselves.

Helping to create a better everyday life for the refugees of a brave nation.

We’ve got everything crossed for Lou and El at the awards show on the 22nd of June. Watch this space…